The Proclamation of the New Sovereign 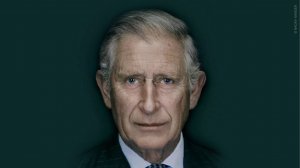 The Proclamation of the King

The Mayor of Daventry, Cllr. Malcolm Ogle, invites residents to join him, as he reads the Proclamation at 6.00pm TODAY (Sunday 11 September 2022), by the flag poles at the top of London Road.

The formal proclamation marks the beginning of King Charles III's reign to the people of Daventry.

Following which, residents are then invited to attend a Special Commemoration Service, at 6.30pm on Sunday 11th September at Holy Cross Church Daventry, to pay tribute to Her Majesty the Queen.