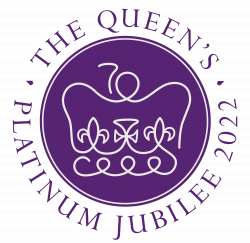 On 6th February this year Her Majesty The Queen became the first British Monarch to celebrate a Platinum Jubilee, marking 70 years of service to the people of the United Kingdom, the Realms and the Commonwealth. To celebrate this unprecedented anniversary, events and initiatives will take place throughout the year, culminating in a four day UK bank holiday weekend from Thursday 2nd to Sunday 5th June 2022. The four days of celebrations will include public events and community activities, as well as national moments of reflection on The Queen's 70 years of service.

There are many ways you can get involved in Her Majesty The Queen's Platinum Jubilee celebrations in 2022. If you would like to organise your own street party please visit the Platinum Jubilee link for guidance. 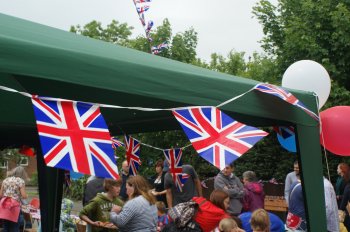 Daventry Town Council will be marking the historic occasion with a variety of festivities: 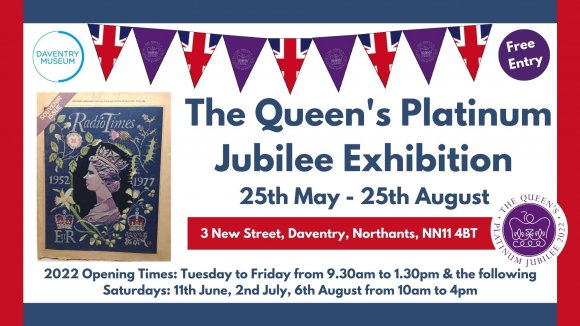 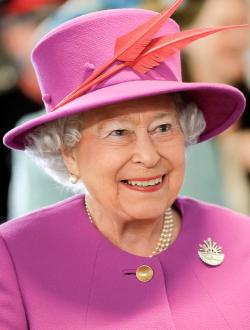 National Highlights of the Queen's Jubilee 2022 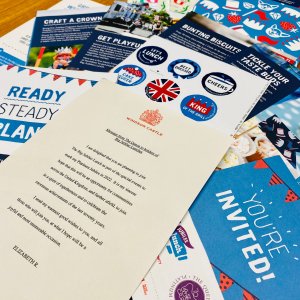 Street Party Fit for a Queen

For ideas on hosting your own event - can be as big as a street party, as small as a garden barbecue or a picnic in one of our amazing open spaces in Daventry - order your FREE 'GET THE PARTY STARTED' Information Pack here. This contains party invitations, posters, recipes, games, crafts, stickers and more.

Picnic in the Park

Alternativity why not organise your own Picnic in the Park at one of the amazing open spaces within Daventry. There are lots to choose for to gather all your friends and family together.

Download a copy of our Picnic in our Parks Map 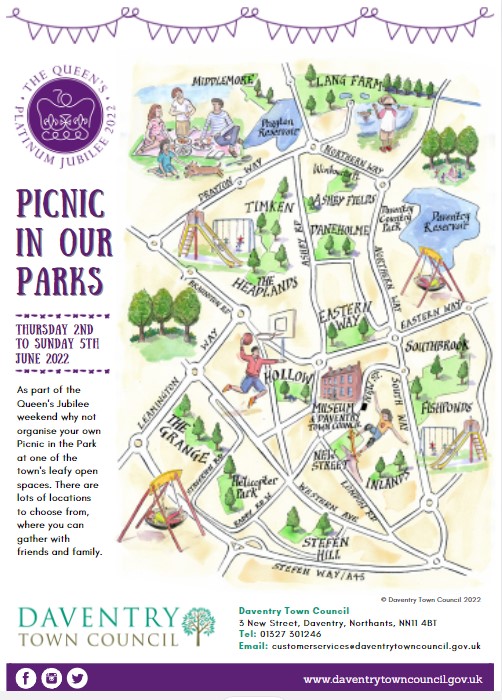 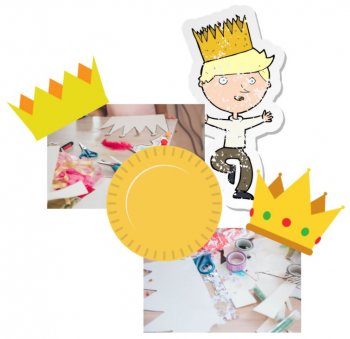 On the Queen's Birthday Saturday 11th June, and the same day as the Daventry Motorcycle Festival, we will be holding a FREE Crafty Crown Making workshops from the Museum on New Street.

Suitable for all ages (scissor skills assistance needed for the very young).There is no need to book a spot, just come along on the day. 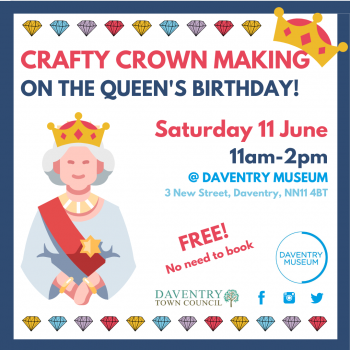 Knit a tree for the Jubilee

In collaboration with our crafty community and Northampton Museum and Art Gallery, Daventry Town Council and Museum will be creating a knitted blanket, complete with beautiful crochet flowers and tree canopy to commemorate the Queen's Jubilee. Find out more and how you can get involved on our knitting and crochet projects page here. 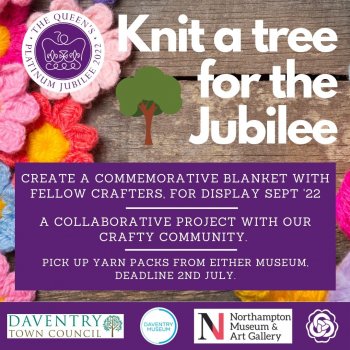 Here are some Jubilee activities to get creative with the whole family. You can make your own bunting and decorations. Send us your pictures when you are decorated your home comms@daventrytowncouncil.gov.uk

Print out and make your own: 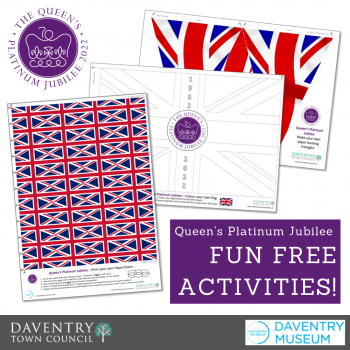 As part of the exhibition we have a FREE Children's Trail!

Simply pop-in to the Museum during opening hours and collect a FREE Children's Activity Sheet and find all the Jubilee themed pictures hiding in and around the displays. 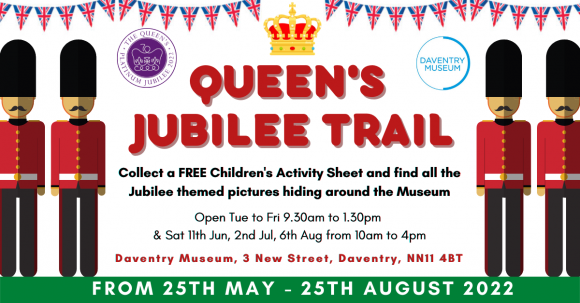 Send us your Jubilee Photos!

We would love to see all your Jubilee photos - your decorations, celebrations, street parties, pets and bakes! Send them to: comms@daventrytowncouncil.gov.uk 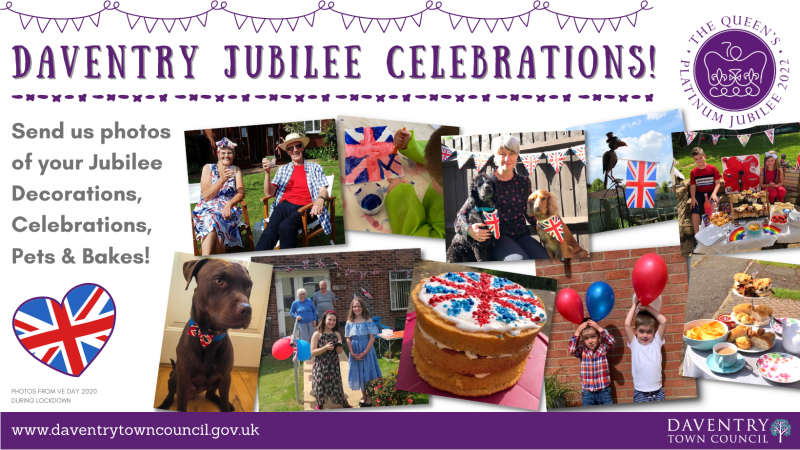